The powerful tie of flags and nations

You may be thinking to yourself, “If I belong to a particular country, it naturally follows that I have some sort of flag.”

You may be thinking to yourself, “If I belong to a particular country, it naturally follows that I have some sort of flag.” After all, any kind of group of people would always rally around some way to identify that clue. Maybe this takes the form of a flag or a banner. We’re talking about some sort of colors.

Believe it or not, this is not always automatic because there are many ways to highlight or point out groups of people. Visually speaking, a flag makes for a very easy choice because it’s something that’s big enough that you can see from a distance. This is especially true if you have a huge army of people and you want to see which army they are. Also, if they are specialist, for example you want to see which people are archers compared to swordsmen and javelin throwers and sling shot specialist, you want to see the different flags that they would carry.

This is not really limited to Europe. In fact, the Japanese are quite good at this. When you look at the Japanese samurai civil wars of the fifteen hundreds. There were many different flags in a field at one time. It made for a very interesting show indeed.

It’s only been very recently that flags have been tied to nations. Prior to this time, flags were really just indicators. You want to know where your archers or the cavalry is so you can coordinate. There was really no compelling reason for people to die for a flag. 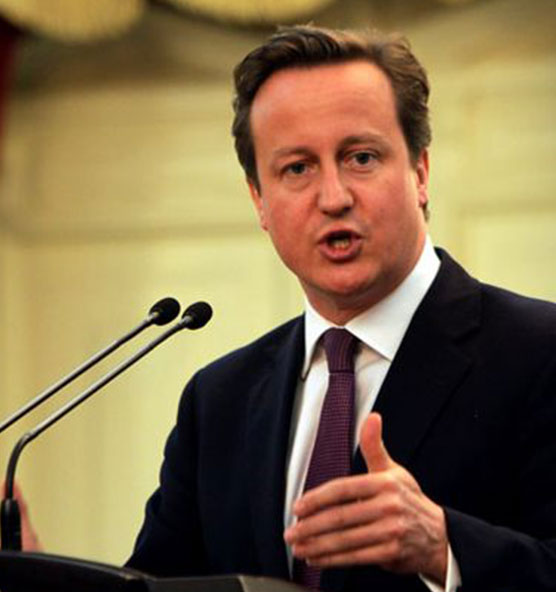 When you’re a Czech for example, a lot of your identity and your pride and your personal motivation centered around the fact that you are part of an ethnic group that has its own state called the Czech republic or Czechoslovakia.

That’s no longer the case because of the bad taste Hitler left in the mouth of intellectuals as well as movers and shakers from all over the world regarding the tie between nationhood, flags, outside indication of nationalism, love for country, that kind of thing.

When people talk about blood and country, pride, nationhood, sovereignty, making their nation great again, that kind of thing, a lot of people see red flags. People sit up and pay attention not in a good way, mind you. While this kind of talk will always have its share of fans, it’s by no means applicable across the board. There will be a lot of criticism because Hitler showed the world the ugly face of national extremism.