Is nationalism a bad thing?

As you can probably tell, this question will only be asked when certain historical and political conditions are present.

For the longest time, there was no such thing as nationalism. For the vast bulk of European history, people really did not look at themselves as a nation. People did view themselves as cultural groups.

For example, if you were Roman, you viewed yourself culturally as a Roman and as connected to some sort of Roman empire even though you may have lived hundreds of years after the fall of the western Roman empire which had its capital in the city of Rome in Italy.

This part of the Roman empire fell early in the four hundreds, but that did not prevent people living in Byzantine or Constantinople from calling themselves Romans. Believe it or not, these people did not call themselves Byzantines. Instead, they called themselves Romans because that’s what they are culturally, politically, historically, spiritually, you name it.

But it’s right after the fall of Constantinople to the Turks did renaissance colors start talking about a Byzantine empire, but this really is kind of an artificial label that was applied after the fact. By enlarge, when the eastern Roman entire was still alive, its rulers, inhabitants, artists, intellectuals, scientist, you name it. Everybody called themselves Romans.

I paint this historical picture because there is a disconnect between cultural groups and nations. Nations are, like it or not, a fairly recent invention. It’s only since the seventeen hundreds that people started believing that they are a nation. You have to understand that for nationalism to occur, there has to be both the idea of a political entity, this is called a state. The state has to be formal, people have to have expectations regarding the state, the relationship between individuals, groups of people and the state have to be fairly fleshed out. 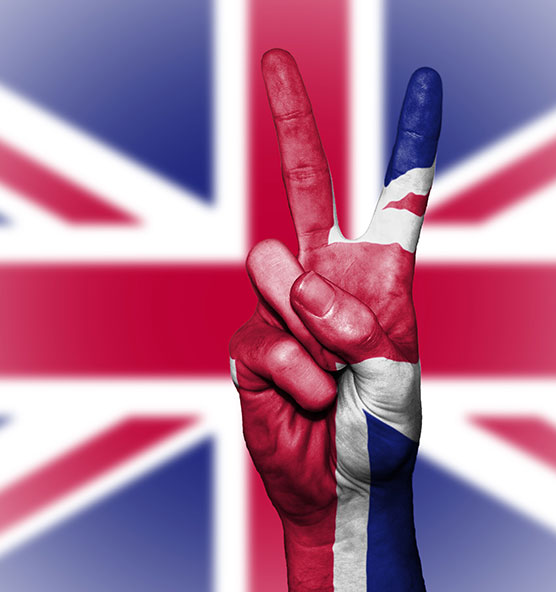 It’s only fairly recently that people insisted on a particular political region must cater to a particular culture. This is the essence of nationalism. A lot of people have a bad taste in their mouth when it comes to nationalism. They think of Hitler, world war 1 with the rise of Russia and Germany, Italy and its colonial ambitions in Africa, Japan which unified and became strong under Meiji emperor.

In other words, nationalism is a red flag to a lot of people because they think that this is a one way ticket to aggression. They think that nationalism enflames racism, chauvinism and all sorts of bad isms. This doesn’t have to be the case. The essence of nationalism in the modern context really is love for ones culture, history and country.

But the problem is there is also a countervailing force that is gaining international popularity that claims that there should be no such thing as nations. That we should live in a borderless word. It’s going to be very interesting how this pans out because as technology crosses borders, there’s going to be a tremendous amount of pressure to push this policy line into reality.

It’s not quite there yet, but it’s definitely gaining steam. The jury is still out whether this is a good idea.