Flags in the rise of nationhood

The whole idea of nationhood is actually very complex because the word “nation” means so many things on many different contexts.

If this is confusing enough, wait, it gets even worse. Not only does the concept of nation apply to many things now, but these meanings shift over historical periods.

I wish I could tell you that the shift goes in one direction. For example, it goes from good to bad or it goes from large to small, so on and so forth. But it doesn’t work that way. In fact, it fluctuates. In certain historical periods, the idea of a nation makes all the sense in the world. Everybody can salute that flag, everybody agrees on it, everybody’s on the same page. Good.

However, in certain other historical periods, it’s as if the whole idea of nationhood is the worst thing in the world. It’s like the devil. A lot of people treat it like sin. What accounts for this seeming historical schizophrenia regarding what would otherwise be a fairly solid concept.

You have to understand that nationhood really is just a large expression of the whole concept of ingroup versus outgroup. Another way to phrase this involves the whole idea of us versus them. If you think about it, human society really is based on this concept. I know that sounds almost offensive or controversial, but there’s really nothing controversial about it.

Our point of identity formation starts at the family and this really is the core of the whole concept of us versus them. The whole idea of nationhood and fellow country men compared to a total stranger really is just an emanation of the whole in group and out group dynamic that you first learn as a child being part of a family unit.

As the old saying goes, the family is the most basic unit of society. This is absolutely true and I’m not just talking about political divisions here. I’m also talking about social conceptions because who you define yourself as in terms of cultural traits and labels start with the family. 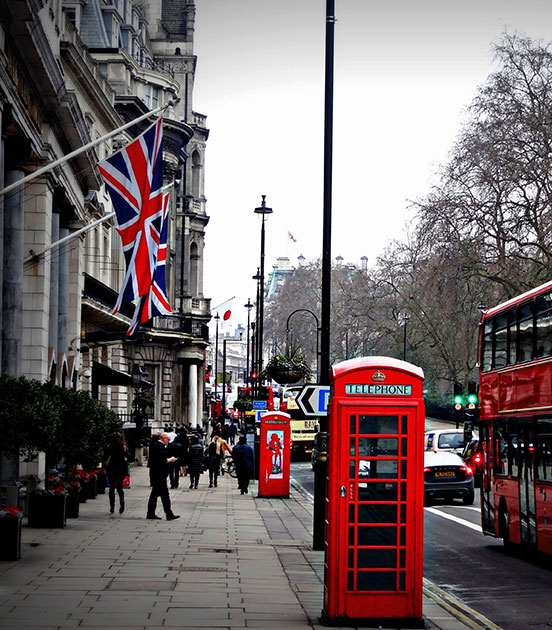 Flags are just outdoor indications of the rise of nationhood as more and more people start believing in the idea of a nation state. But now we’re kind of in flux. We really don’t quite know where to go. On the one hand, there is a growing consensus in the west that the whole idea of nationhood and borders is a bad thing.

It’s easier to see why this is gaining steam in the west because native European birth rates are dropping like a rock. In fact, certain towns in Germany are being closed down because there’s nobody left, much less anybody around to pay taxes.

There’s a lot of controversy right now regarding refugees and Africans coming to Europe, but the real issue is the decline in native European birth rates. That’s the real issue because they’re wracking their brains how to fix that problem.

Japan, on the other hand doesn’t look at this as a problem. Japan has a very tight immigration policy and that’s why its medium age is now 43. The population is starting to shrink and is getting older and older. But interestingly enough, Japan has benefited tremendously from this demographic change.

You have to understand that crime and violence is usually tied to youth. The younger a society, the higher the likelihood that there will be crime, drug addiction, prostitution and other social dysfunctions. Now as a society gets older, it outgrows that and it also tends to make a lot more money because older people tend to be more skilled, which in turn, ensures that they get paid more.

Interestingly enough, younger societies in the world tend to have a lower GDP while Japan, which is just one of the oldest, have a sky high GDP. The same applies to Singapore, Hong Kong, South Korea, you name it. This is why flags in the rise of nationhood is going to be very controversial to say the least.

There are really two ways to go. Are we going to hang on to our cultural identity like Japan and suffer the cost or are we going to open to the world and basically abandon the whole idea of nationality in the first place?