This is a website dedicated to everything and anything related to the union jack.

We are all about UK flags

That’s right. The flag of the United Kingdom. As you can probably already tell, this website is very patriotic. If you are British or if you come from a country that is part of the commonwealth of Great Britain.

While Britain and the UK have their fair share of critics, I’m sure we could all pretty much agree that the world has experienced something profound thanks to British influence. As much as any country will have more than its fair share of ups and downs, criticisms, causes for concern as well as room for improvement, no country is completely devoid of accomplishments.

Emphasize the rule of law

The UK, for all its warts, problems, sins and other failings is also the source of quite a few contributions to humanity. We are, of course, talking about the country that produced Shakespeare. You’re also talking about the country that produced the parliamentary system, emphasize the rule of law and pioneered certain key political concepts that continue to exert a heavy influence all over the world.

Concepts like equality before the law is very British in nature. You only need to look at the magna carta as well as the historical developments around that document to gain a clear insight on how British people, cultures and political traditions changed all of global society.

Prior to this British innovation, the whole idea of the governed being in some sort of contract with the governors is a very foreign concept. It seems like a very alien idea to many cultures throughout the world. In fact, the whole idea that people living in any territory should be equal before the law is a particularly British concept.

While traditional British society is quite unequal and believe me, the class in equalities persist to this day. There’s still something to be said about the fact that a commoner or a peasant can hail or pull into court the high and mighty. We’re not just talking about a mere formality. Thanks to documents like the magna carta and its subsequent evolution, courts can treat very powerful nobles with a tremendous amount of wealth, influence and power on the same level as peasants who don’t have a dime.

I’m not saying that British political society and jurisprudence dropped out of the sky this way. Nobody’s making that claim. It is, after all, a product of several hundred years of political conflict, class struggle, economic changes and geopolitical pressures. Still, something has to be said about the fact that this developed in England of all places. You don’t see this in China, Russia or the Philippines. In fact, this is fairly unique. The low and the meek can have the same political standing as the high and mighty.

They carry it out

The interesting thing about the British experience is that they actually carry it out. This is not just something that is enshrined in fancy words and some sort of constitution that nobody really tries to enforce. If we want to really focus on really idealistic constitutional language, you don’t have to look no further than the constitution of one of the most oppressive, totalitarian and brutal regimes on the climate.

I am, of course, talking about soviet Russia. If you’re looking for a really well written constitution that really speaks to the highest ideals of humanity and celebrates the better angels of our nature, the soviet constitution should get you excited. It has a lot of amazing concepts, it talks about the fullest reaches of human potential.

But unfortunately, as flowery as these words may be to you and me, they’re worthless because the soviet union was a very oppressive, corrupt and brutal dictatorship. There’s always been a disconnect between the words we choose as a people to describe ourselves, our ideals, hopes and dreams and how we behave in real life.

The interesting thing about the British experience is that they really tried to bridge idealism with reality. It hasn’t always worked, it’s still a work in progress. But believe me, with everything else being equal, I suspect that a large chunk of the worlds population would rather live in a British commonwealth country like Canada, New Zealand, Australia, Singapore, Hong Kong or to a certain extreme, the United States.

All these societies have one thing in common. British law, British tradition and British culture. Again, say whatever you want about British hypocrisy, the opium wars and the rampant racism that the British empire engaged in as it built the empire that the sun doesn’t set on, but it has wracked up quite a bit of humanitarian, cultural and academic accomplishments along the way.

Its record is by no means spotless, but let’s call a spade a spade. This tiny island nation right at the edges of Europe definitely punches way above its weight when it comes to global cultural impact, artistic contributions and legal innovations.

These are the things that we celebrate here at UK Flag shop. We really believe that the British empire has been a blessing to the world. Just like with any other blessing, there’s always a context. This is, by no means, an unqualified blessing. In fact, the slave experience has been so traumatic that it continues to cast a long shadow on British accomplishments to this very day. 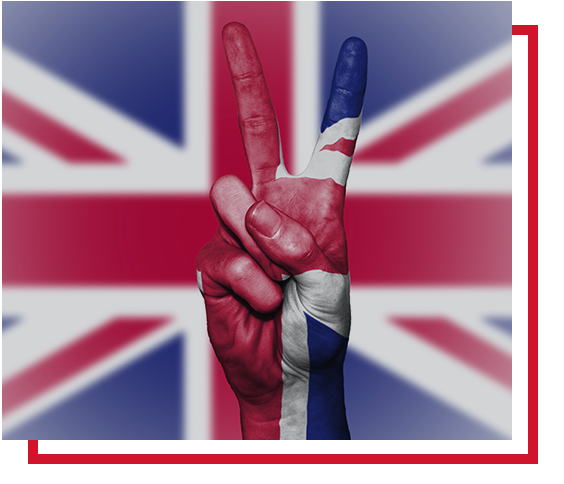 While Britain was responsible for the industrial revolution, helped pioneer parliamentary forms of government, and was instrumental in expressing ideas of the social contract and proper governance, just like every other country on the face of the world, it has its fair share of missteps. After all, last we checked, Brits are people too. Indeed, to err is human. And, boy, are Brits human. We share these insights with you because British social, cultural, and intellectual achievements cannot be viewed through a simple either or lens.

Still, regardless of its failings, something has to be said about the impact, contribution and the blessings that the British empire have given the rest of humanity. Let’s give respect where respect is due. This is the reason why this website celebrates everything and anything related to the union jack.

Sorry, no posts were found. 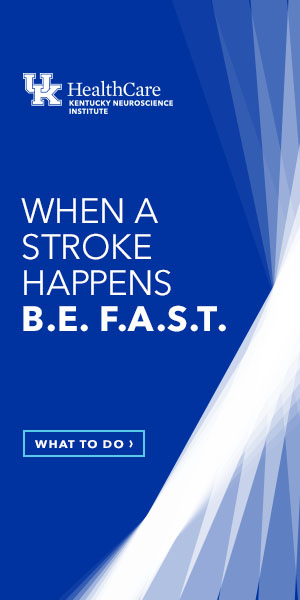